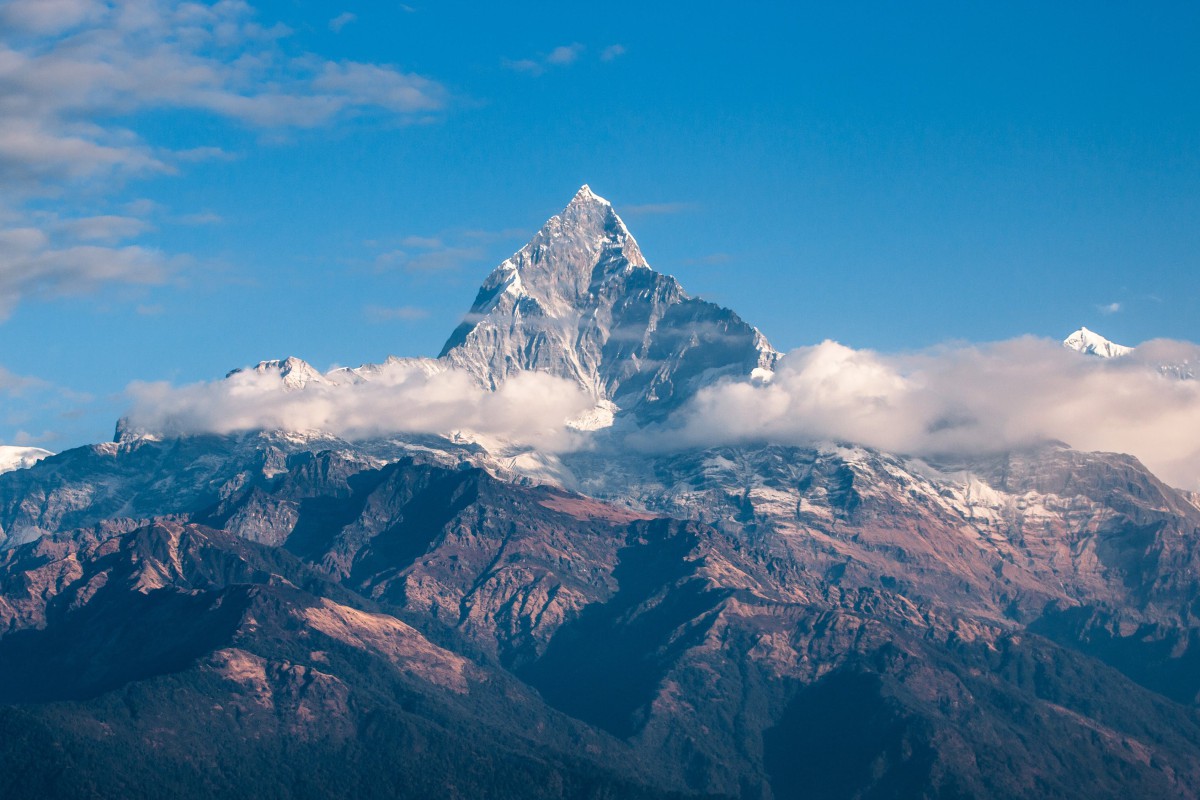 Born in Tamang family, one of the ethnic groups of Nepal, he became aware of the different cultural and  religious rites and traits of his place and community and was quite shocked to observe some of the  paradoxical religious activities of his own community. Tamang people follow the Tibetan Buddhist  tradition and, at the same time, they also offer blood sacrifice to the various local gods,goddesses and  spirits. He was wondered to knowwhat was going wrong. When he finished his high school, he worked in  a Thanka painting studio as a sales person where he had not only to sell the paintings but also had to  explain the meaning and significance of the paintings. This made a significant change in his life, because  in order to explain the meaning the significance of the paintings, he had to have knowledge on the  Buddhism and Buddhist cultural traits. He collected basic and simple materials on Buddhism and  started to study and have some ideas and knowledge. As consequence he was more interested and  wanted to learn more about it. Therefore he joined the University in 2004 to study Buddhism and did 3 years bachelor degree in Buddhist Philosophy and history of Buddhist traditions. And now he is well versed in Buddhist philosophy and Buddhist cultural history and also has good knowledge in eastern culture, religion and the ancient civilization developed in the Indian subcontinent. Now he have come to understand why there are a lot of paradoxical cultural and religious acts is due to the fact that Nepal has a great cultural diversity and one culture is influencing the other in a positive or negative way. Even many people in Nepal have no idea as to what is going around. However the original sources of all the different tradition is based on animist/ shamanist, the primitive type of religious and cultural belief systems, and Hinduism and Buddhism, the two advanced and sophisticated religious and philosophical traditions of the Indian subcontinent. He is now quite sure that one will have better understanding of Nepalese people, culture and history only when one has basic information of the animist/shamanist belief systems and Hinduism and Buddhism and the backgrounds where the different cultures have their roots. And he is also very much interested in sharing his knowledge with others. 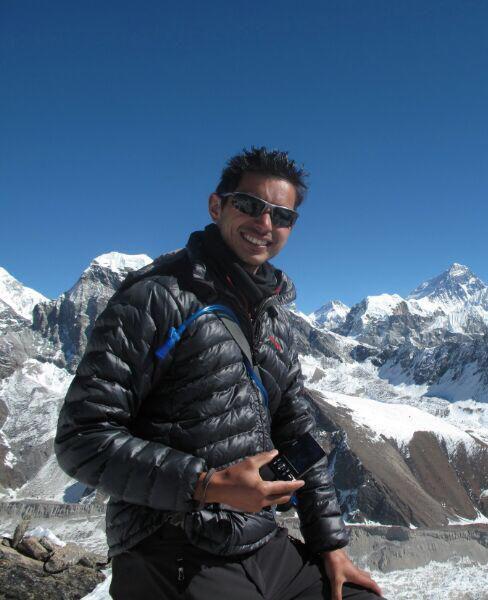 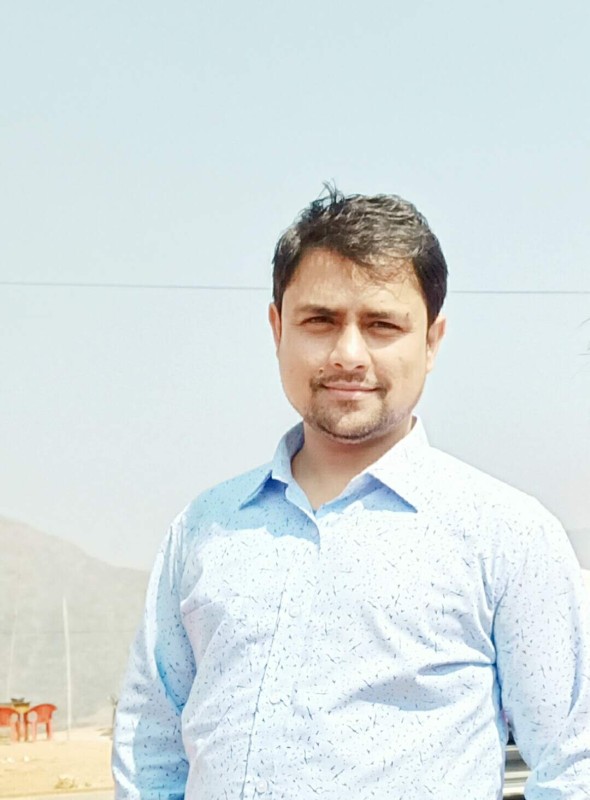 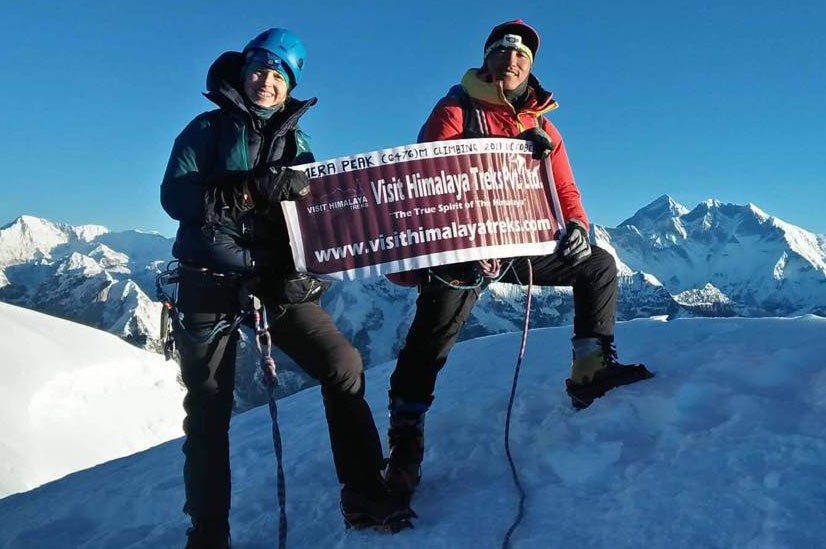 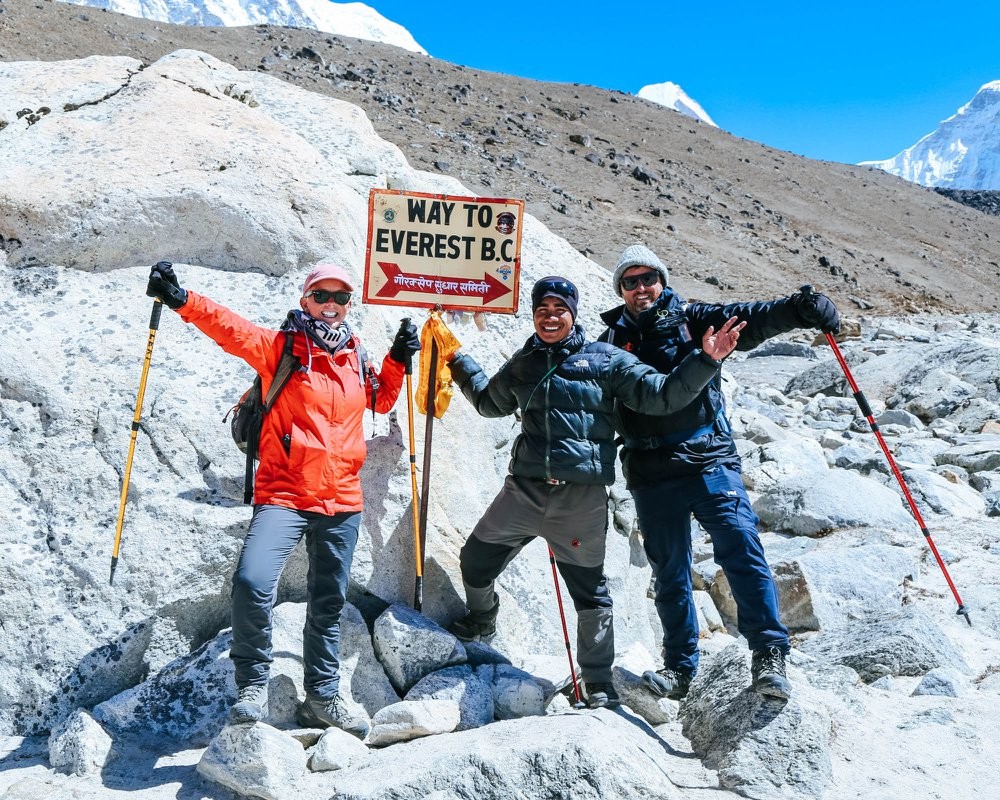 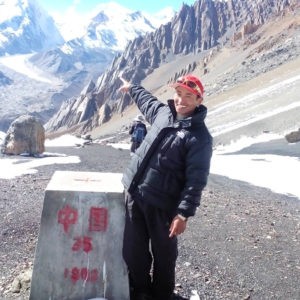 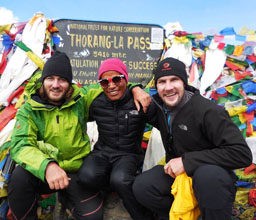