Short and beautiful trek around Pokhara – Mardi Himal Trek; A Blend if Nature, Culture & Heritage the Mardi Himal Trek is a new but famous trekking route in the Annapurna region. The route consists of trail that mostly goes along the top ridges of hills occasionally passing through villages and dense rhododendron forests leading Mardi base camp at the Elevation of 4600m. Mardi Himal stands next to Holy mount Fishtail, displaying its superb looks.

These magnificent panoramic views of diverse landscape and amazing bio-diversity on the route are what most fascinate the trekkers. From This trek superb view of Pokhara valley, wonderful Himalayan peaks, and nine districts of western Nepal many other trekking routes at the range of 360 degree can be observed. 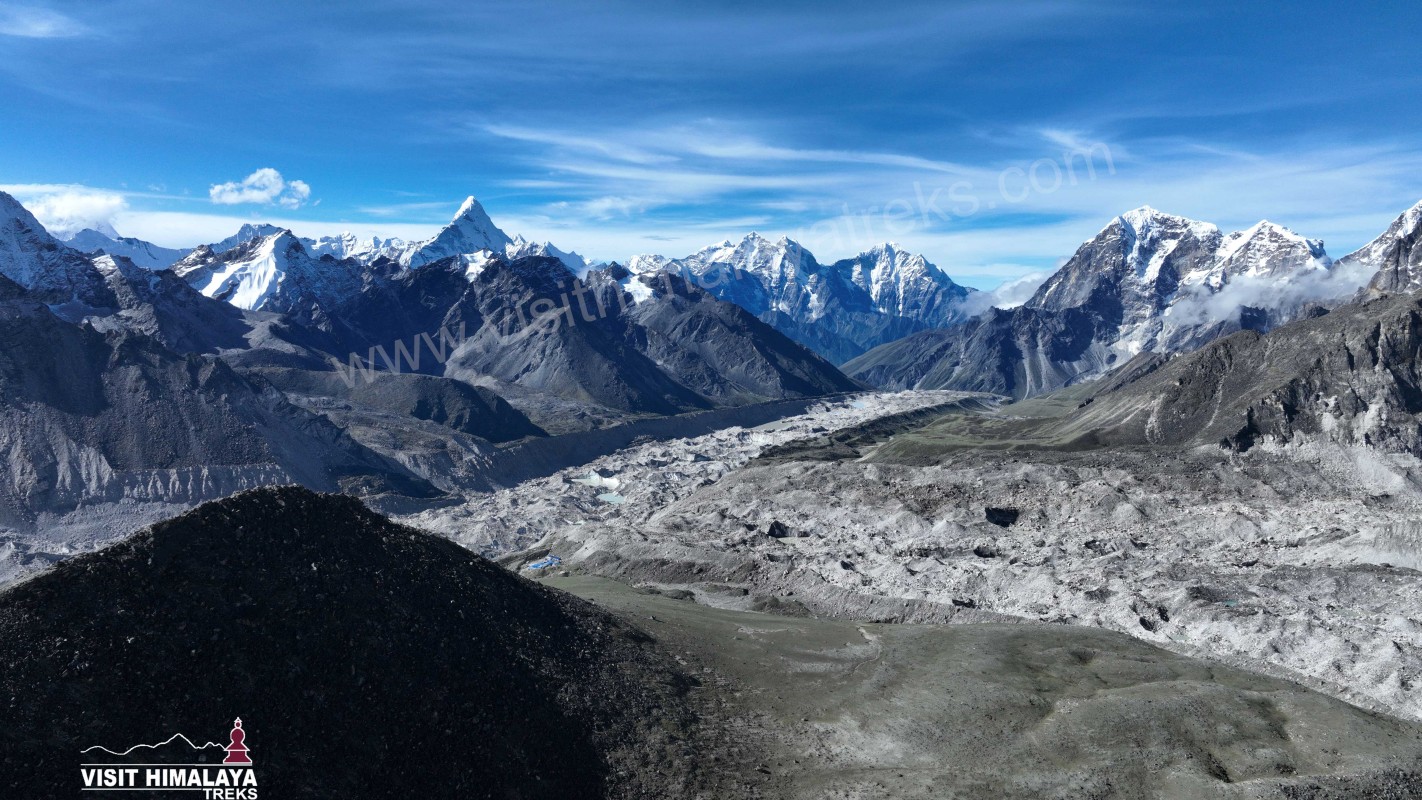